Glass Master in Murano, half a Century of History, Experience and Teaching in Artistic Glassworking 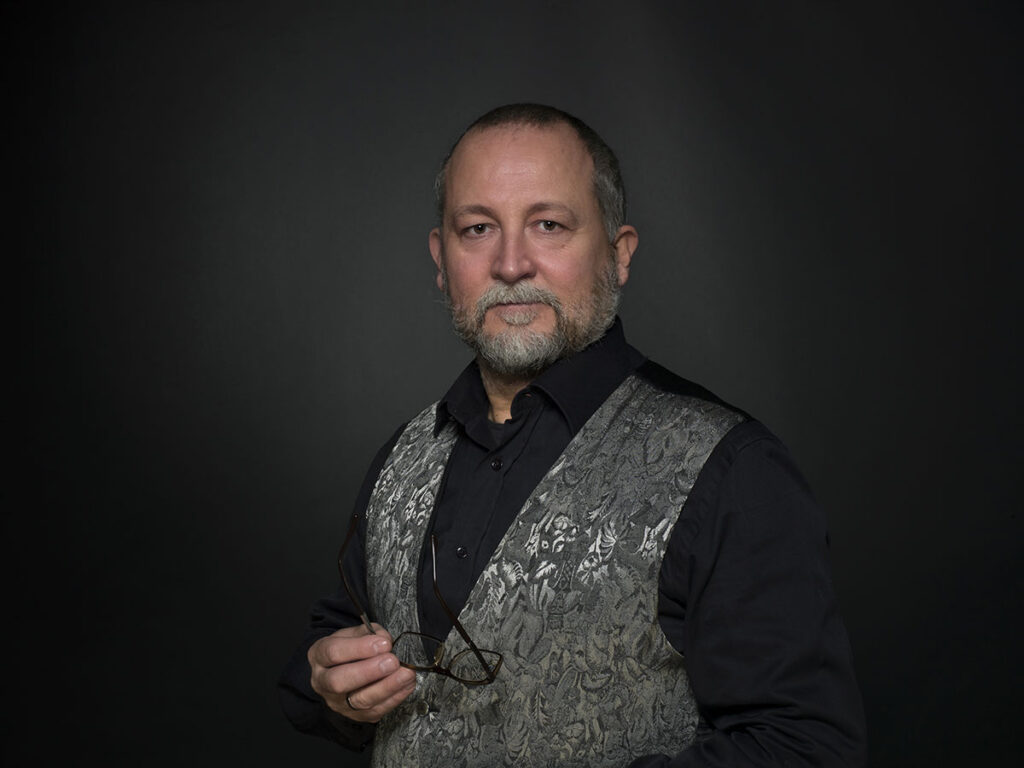 Cesare Toffolo is a Glass Master born in Murano in 1961 and grew up in a family of Glass Masters.

Florino then specialized in flameworking blown glass, getting the acceptance of the most traditional people of Murano.

Cesare often visited his father’s studio, and learned lampworking at 14.

He lost his father three years later, but continued perfecting the technique on his own. He reached the same credibility that Florino enjoyed in Murano. In addition, Cesare developed many flameworking techniques with the borosilicate glass never tried before. Some of these are the Filigree and the use of Gold leaf.

He collaborated with the most prestigious glass establishments in Murano and with international famous designers.

He was 21 when he exhibited at the Palazzo Ca’ Vendramin Calergi in Venice.
At the age of 30, in 1991, Cesare was invited to teach at the Pilchuck Glass School in Seattle. This was followed by other courses there, and at the Niijima Glass Art Center in Tokyo, at The Studio of Corning Museum of Glass, at the Penland School of Crafts in North Carolina, at the Toyama Glass Art Institute, at Kanazu Forest of Creation Foundation in Japan.

He’s been invited to demonstrate his lampworking skills in Tokyo at the Glass Art Institute and at the Glass House Institute, at CERFAV in France at the Symposium European of Glass, and in various G.A.S. Conference. Cesare is one of the top Glass Artists in Murano, and his work is listed in publications that track down the value of high End Art in Italy.

He was the conceiver and the founder of CENTRO STUDIO VETRO, a non-profit cultural association in Murano born in 1997 that promoted Glass Art in Italy and Abroad

He was also the conceiver of the Glass Magazine Vetro published by C.S.V.
From 2001 to 2003 he coordinated as Artistic Director the first Glass Workshops in the Venice lagoon, exactly in S. Servolo Island.

In 2018 Cesare joined the Glass Art Society Board and coordinated, as Chairman of the Muranese Committee, the event G.A.S. Conference 2018 in Murano.
In the same year he published two Volumes, the title is: Il Vetro a Lume – Lampworking.
In his atelier, located in an ancient palace in fondamenta dei Vetrai in Murano, he is now joined by his sons Emanuel and Elia.

Currently, Toffolo continues to create his works with skill and inventiveness, which, for decades have continued to be exhibited in museums, galleries and private collections all over the world.

We use cookies to personalise content and ads, to provide social media features and to analyse our traffic. We also share information about how you use our site with our web analytics, advertising and social media partners, who may combine it with other information you have provided to them or that they have collected from your use of their services
Cookie Settings ACCEPT ALL REJECT Read the policy
Manage settings

This website uses cookies to improve your experience while you navigate through the website. Out of these, the cookies that are categorized as necessary are stored on your browser as they are essential for the working of basic functionalities of the website. We also use third-party cookies that help us analyze and understand how you use this website. These cookies will be stored in your browser only with your consent. You also have the option to opt-out of these cookies. But opting out of some of these cookies may affect your browsing experience.
Necessary Always Enabled
Necessary cookies are absolutely essential for the website to function properly. These cookies ensure basic functionalities and security features of the website, anonymously.
Functional
Functional cookies help to perform certain functionalities like sharing the content of the website on social media platforms, collect feedbacks, and other third-party features.
Performance
Performance cookies are used to understand and analyze the key performance indexes of the website which helps in delivering a better user experience for the visitors.
Analytics
Analytical cookies are used to understand how visitors interact with the website. These cookies help provide information on metrics the number of visitors, bounce rate, traffic source, etc.
Advertisement
Advertisement cookies are used to provide visitors with relevant ads and marketing campaigns. These cookies track visitors across websites and collect information to provide customized ads.
Others
Other uncategorized cookies are those that are being analyzed and have not been classified into a category as yet.
SAVE & ACCEPT
Powered by